The increasing use of lasers in recent years has created public safety and environmental pollution problems.

Early pointers were gas lasers with helium-neon and had to produce laser light with an output power of not more than 1. The current generation of laser pointers uses a diode laser as the optical source and the max. If you want to get more information about 3d subsurface laser engraving you may look at this web-site. 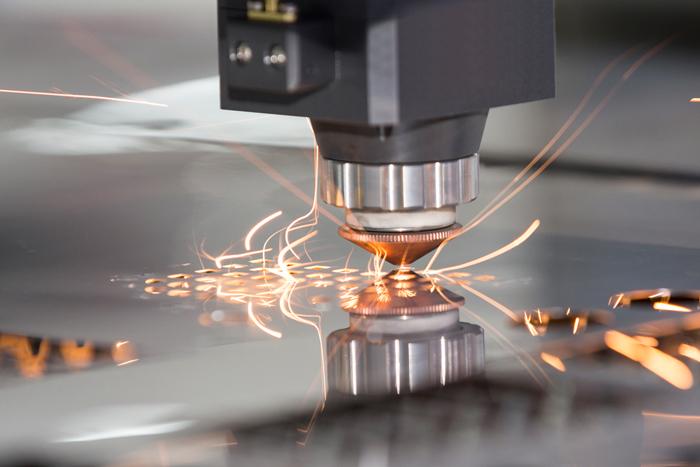 The output power of the laser beam is about 1W! We currently have low-power lasers that must be handled with extreme care. Due to its potential dangers, the International electrotechnical Commission has decided to divide lasers into four classes.

In the revised system, the basic classification of lasers is based on the concept of the Available Emission Limit (AEL), which is defined for each laser class. All lasers must have a safety label indicating their class.

> Class 1: Class 1 is safe under all conditions of normal use. This implies that the maximum allowable exposure cannot be achieved.

> Class 1M: Class 1M is safe under all conditions of use unless guided through magnifying optics such as microscopes and telescopes. The maximum exposure allowed cannot be exceeded unless the beam is refocused by a magnifying glass.

> Class 2: Class 2 is safe because of the blink reflex. Exposing the eye for more than 0.25 seconds can cause eye injury. This only applies to lasers with visible light.

> Class 2M: Class 2M is only identical to class 2 if the laser beam is absent if it is not seen with an optical instrument. This also applies to lasers with visible light.